This is a compiled group of articles on the union violence and a breitbart story about the alphabet stations not reporting anything on the violence..............certainly enough here to give amunition to write to all of them and ask why............... 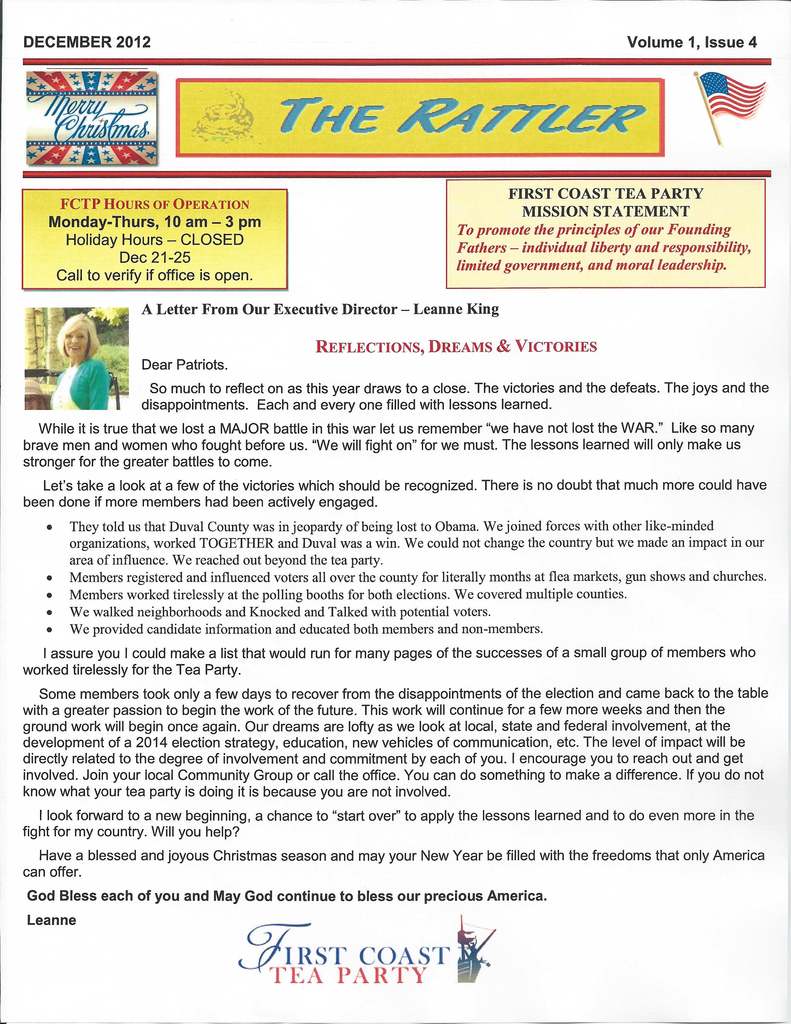 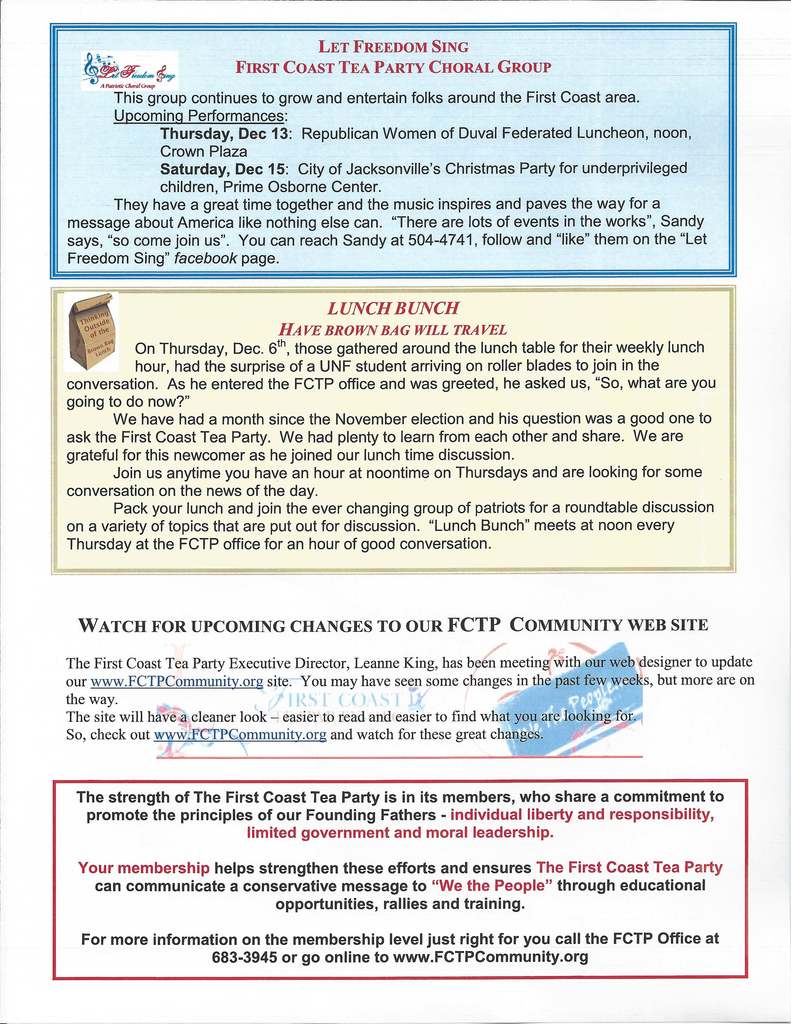 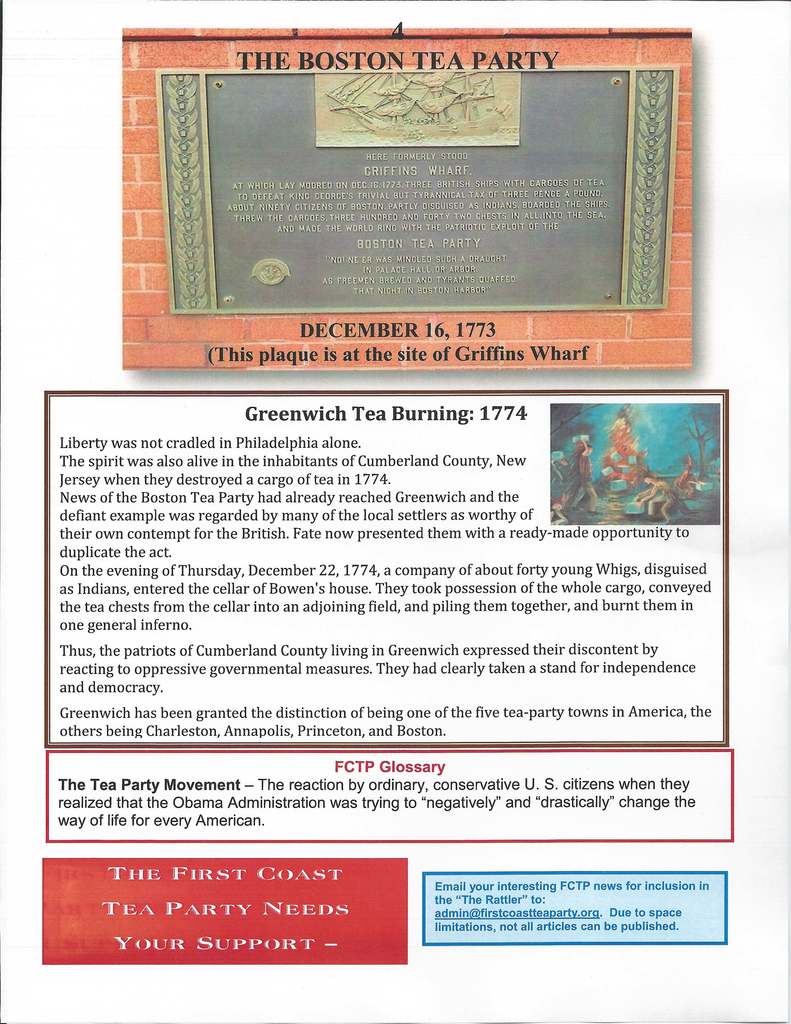 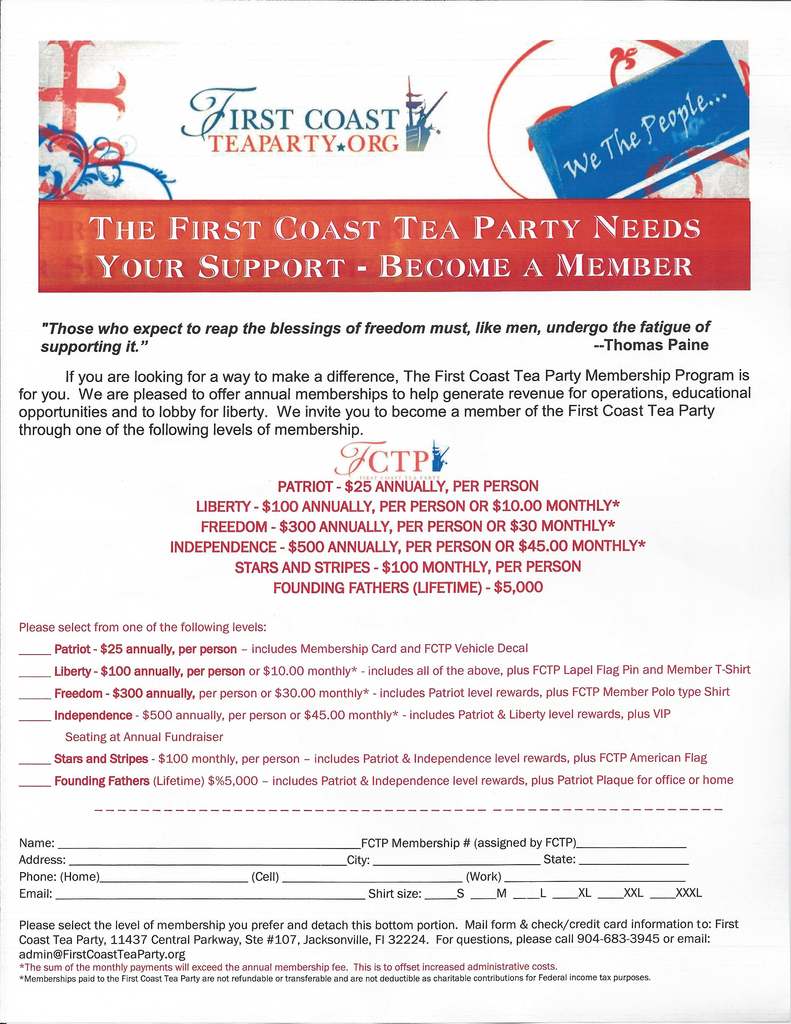 It isn't just Benghazi, it is Syria and the genocide there, it is Egypt and what appears to be acceptance of the tyranny of the new leader, it is refusing to go forward with further action on Iran, it is allowing our borders to remain unguarded allowing jihadists into our country, and it is having the Muslim Brotherhood as advisors in the white house.   I greatly fear for national defense and the direction this president seems to think he has a personal right to take our…
Continue

For those of you that remember back before the election, Obama's top handler said those who support us will be rewarded and those who do not will pay the price.  Does everyone remember that?  Well now, fast forward to this week and Obama trying to set a wage floor for several companies which will do nothing more that hurt their businesses and lose more jobs for all those people he supposedly wants to help....................but I don't think so when I remember what was said…

Press release from the Law Offices of Dr. Orly Taitz

The man is a taxing fool.  He is trying to tax everything at least 2 or 3 times over in all this .............. this move is a "surcharge" on top of what he hopes will be a tax increase.   He is trying very hard to take everything you have.

In case you didn't hear..watch out TEA Party!

His assistant/ volunteer will take the brief message, and ask only for your Zip Code.. NOT your name...

Take care, and have a good day.

Thanks for the heads up about the voting today.

I hope I was in time... (not that he ever listens to Republicans)& only ever sends me a…

urgent.. the vote in the senate is today. Tuesday.

Pick up the phone and call the WHITE HOUSE AND CALL YOUR SENATOR'S NOW!!!. It should be enough to say that this is a vote on a UN TREATY.. Americans have protections, this is one more step towards a one world order.. It must be stopped. It is hard to believe that it has gotten this far and we have not heard much about it.

KrisAnne Hall
FL Senate leader Don Gaetz just told me to my face the Founders of this nation are irrelevant to the Constitution!  Welll what say you Florida? Will you tolerate this? Wily you stand in defense of the…
Continue

Will the republicans make themselves history like the Whigs?

Obviously, the republicans have not learned any lessons from 2010.  Their power play against the delegates on the convention floor, their redrawing of district lines to throw out tea party conservatives, and on and on.  It is time to get to work for the next election.  We need a tea party 2.0 which will make the first version look like no one was around.

The Purge of House Conservatives Continues…

Some election analysts have been blaming the Tea Party for the 2012 Presidential election loss, they say the Tea Party stayed home. Some blamed Romney for being too nice or pushing social issues instead of economic issues. They say the social issues caused the independents to stay home. These and other MSM analysis are intended to sidetrack the conservatives in the post election review as their panning of the conservative candidates during the run up to the 2008 and 2012…

I'm ready to get going!

It has taken me a few weeks to come out of the shock of our last election and I realize the time to press on is now.   Everyday's news is a continuing reminder of how strong and united we must be.  I joined because I must take action in the name of our liberties,  because freedom isn't free - and just voting isn't enough.   It is crucial, but as we saw, not enough.   I look forward to meeting other members and getting on with the work of electing people who will getting our country on the…

On Monday, December 3rd, the REC will elect new leadership.

There are two people who are very active and giving in the First Coast Tea Party (FCTP)) who are running for positions on the REC - Michael Jackson, running for Vice Chair and Kim Gibbons, running for Secretary.

Michael has been an integral part of the First Coast Tea Party; very giving, involved, dedicated and energetic.  He works hard and follows through (necessary character traits for this REC…

FROM A BRITISH FATHER TO HIS THREE CHILDREN

Where are the rest of the parents?

With last evening’s crop of whinges and tidings of more rotten news for which you seem to treat your mother like a cess-pit, I feel it is time to come off my perch.

It is obvious that none of you has the faintest notion of the bitter disappointment each of you has in your own way dished out to us. We are seeing the miserable death throes of the fourth of your collective marriages at the same…