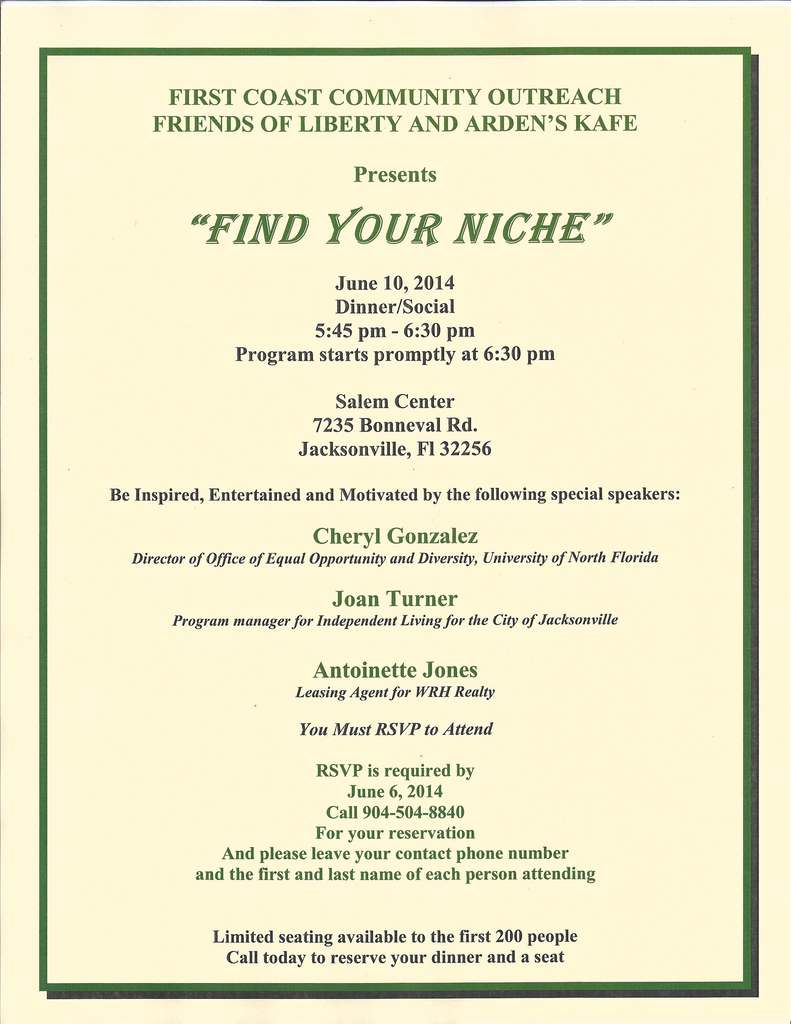 Thirteen days ago Mayor Alvin Brown proclaimed it was great day for Jacksonville after his chief negotiator and the Police and Fire Pension Fund’s top administrator reached an agreement on pension reform.

But as the days turned into nearly two weeks, the agreement seems to be anything but that with both sides now questioning the logic behind each party’s understanding of the May 21st agreement.

Now both sides will come together again at noon Tuesday to hash it out in public.…

Spies may have hacked his phone

Top General Services Administration officials learned of a troubling discovery by the agency’s watchdog office back in December: a GSA executive responsible for…

Will the last person leaving Seattle please turn off the lights?