I sometimes make the assumption that the principals We the People believe in are so very obvious, they do not need explanation.   And then reality steps in and I find myself shouting at the televisio…

I sometimes make the assumption that the principals We the People believe in are so very obvious, they do not need explanation.

And then reality steps in and I find myself shouting at the television, radio, or something I've read thati s just too.... too....far-removed from the love I feel for our country for me to believe anyone could say such things, let alone believe them.

You'll never walk alone - Join me TOMORROW for a walk for Mike!

REMEMBER THIS POST FROM EARLIER THIS WEEK?  TOMORROW IS THE DAY!

One of our members wrote today and said  "After watching the debate last night and Mr. Brown profess this to be a 'Jacksonville' election and its about Jacksonville, I received a recorded call this morning from Bill Clinton urging me to vote for him. Didn't know…

free song downloads of "YOU'RE FIRED !

You can use the following link to retrieve your file:

You can use the following link to retrieve your file: 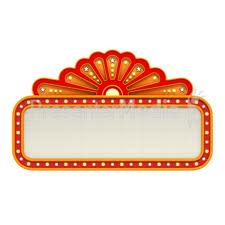 Last night after attending a Poll Watching Training Session for the First Coast Tea Party, I rushed home to get on a conference call with the Tea Party Caucus in Tallahassee.   As I was listening to the discussion, I was answering emails and watching some Facebook postings.  Lo and behold, there on Facebook the TU…

Matt Schellenberg signs have been pulled up and discarded again; 12 large signs this time but we only found 7.  We found these 7 signs behind the Bealls department store located on the corner of San Jose and Orange Picker. 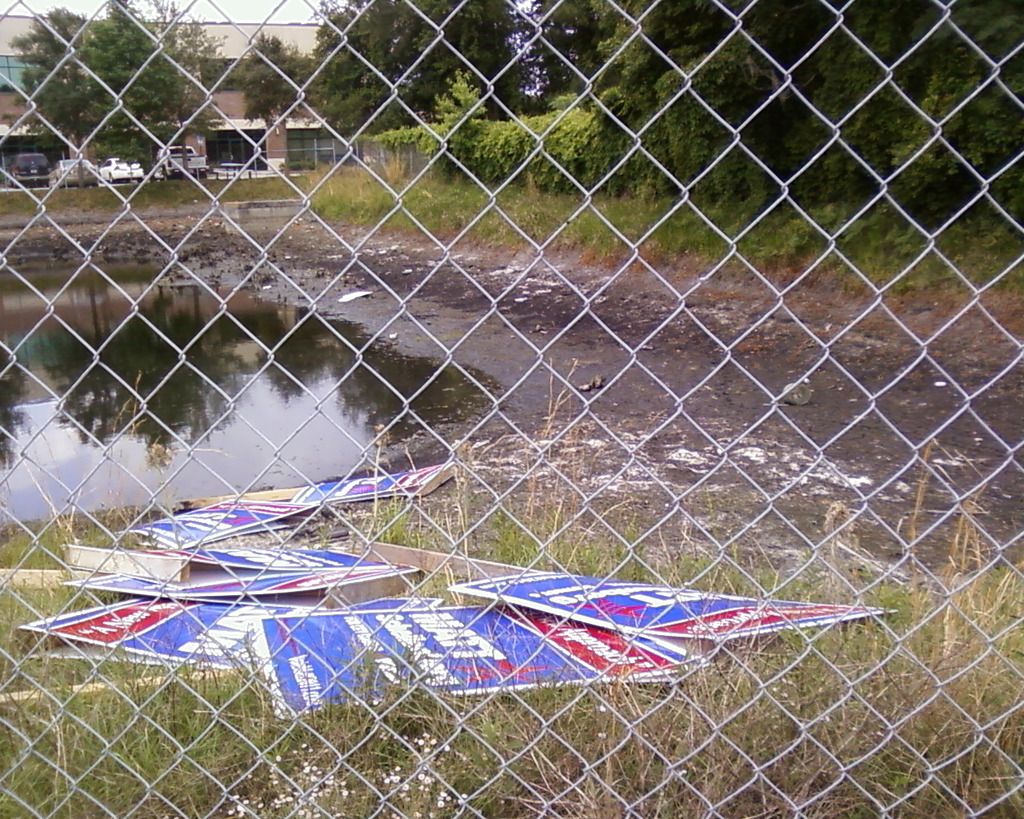 What's Trending on the Internet?

The news is large yet the trending is weak.  What does that mean?

Most of the internet search engines have a “trending now” section when you go to their home pages.  Trending indicates the top ten items people are searching for on the internet.  This morning the trends were:  Jessica Alba, Kathleen Turner, Roger Ebert, Kate Hudson, Baskin-Robbins, Lily Allen, Hulu Plus, iPhone data,…

The Texas Rangers are the second oldest state law enforcement agency in the United States.  They initially functioned as a paramilitary force during the time that the Republic of Texas was an independent country.  Today the Rangers function as the Texas State Bureau of Investigation.  Over time, they…

Rising Up in Germany

Just this past weekend, I wrote about my best friend rising up out of the grave.  I also spoke of people rising up in America to protect Freedom.  Freedom is a gift that must be protected by all generations because there is always someone filled with evil who wants to enslave us again.

MIKE HOGAN WON THE DEBATE... WON'T GIVE ALVIN BROWN A CHANCE FOR A DO-OVER


Having the first question of the debate, Mike Hogan clearly established, early on, the tone he would carry throughout the debate. His straightforward honesty and sincerity shone through as he consistently stayed on his message of fiscal responsibility, his attention to what the citizens of Duval County need and want, and his intention of bringing in new businesses to create jobs and…

Already showing up in Atlanta 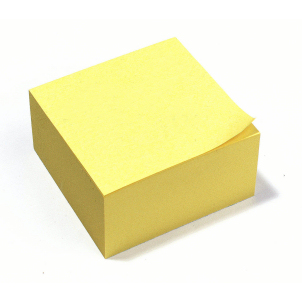 Purchase a pad of large sticky notes. Write on each one, "How's that Hope & Change working out for you?" Every time you stop to fill your vehicle with gas, place your sticky note somewhere on the pump before you drive away.…
Continue

GOVERNOR NEEDS OUR HELP TO REDUCE OUR TAXES

Do you want to cut the business tax?

A Response to Peter Rummell

A recent front page article in the Times Union stated Peter Rummell, a Republican, was endorsing Alvin Brown, a Democrat, for Mayor.  He was also investing $150,000 of his own personal money into Mr. Brown’s campaign.  Since that endorsement, he has sent emails asking friends and acquaintances who are also Republicans to endorse Mr. Brown.   Mr. Rummell was Chairman and CEO of the St. Joe Company, one of Florida’s largest real estate operating companies and the state’s largest private… 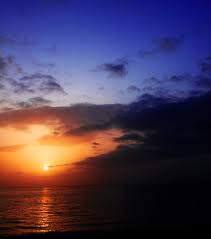 I know you will have a hard time believing what I am going to tell you but please know I would never lie to you.  I love you too much to do that.  You are my friends and I write to you this great news because all who live must know HE LIVES TOO!

A miracle has happened…

Letter to the Editor: FTU

Submitted Thursday and printed in  the Saturday April 23, 2011 edition of the Florida Times Union:

Update: My best friend passed away tragically…did you know him?

Thank you to so many who reached out yesterday.  Your emails and calls of concern and support helped eased the pain of my friend’s death.

What happens if the Tea Party fails?

Recent votes by supposed conservative Florida Senators (SB 1698) that will cost property owners millions of dollars seem to have given the Tea Party the old thumb up the nose signal. This bill should have died in committee but nearly unanimous Republican support has pushed it on. Some of these Senators have spoken at our events and even more have spoken at our group meetings. They seem to “get it” when they are standing in front of the crowd but what happens when they get back to… Continue

My best friend passed away tragically…did you know him? 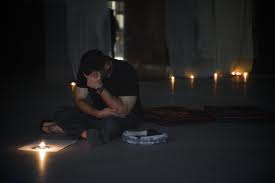 I love Fridays but this one didn't start out good.  I received terrible news that my best friend was tortured and murdered by a gang of evil, greedy and power-hungry men.  He died violently at their hands.   Our world has gone mad and this is a tragedy I may not get over…

WE NEED GOD IN AMERICA AGAIN!

We have our priorities wrong. As a people we are looking for government to provide what God has withheld.  Our government is not our provider, God is.  Frustration and futility are the corrective disciplines of God.

Who is left among us who saw the country in its former glory? Think of how we have removed God from our society in the past 40 years! How do you see it now? Does it not seem to you like nothing in comparison to the country we had before we tossed God out of our…

Charley Reese's final column for the Orlando  Sentinel...He has been a journalist for 49  years.
He is retiring and this is HIS LAST  COLUMN.

Be sure to read the Tax List at the end.

This  is about as clear and easy to understand as it can be. The article below  is completely neutral, neither anti-republican or democrat.  Charlie  Reese, a retired reporter for the … Continue

If you're not already aware. This is what's going on in DC while dangerous criminals are allowed back out on the streets.  It's horrifying that this is happening to our citizens and veterans for protesting the hijacking of our election process. This is still happening! They are STILL being tortured and treated like full on terrorists.

You may not be aware of the typical things they're forced to go through...…