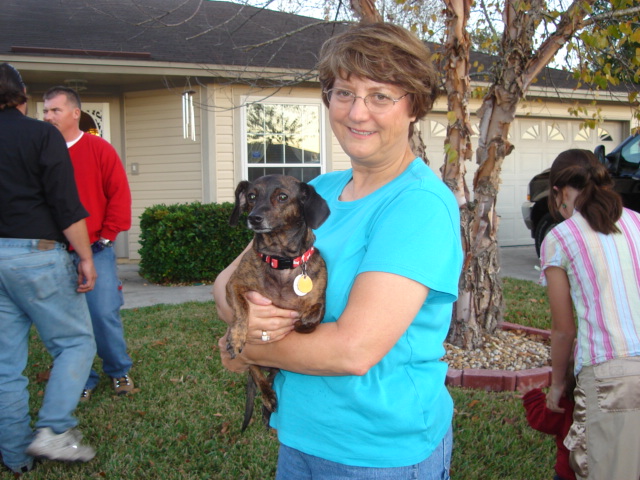 Sandy McCorvey has not received any gifts yet

There is a big event coming up next month here in Jacksonville on Sunday, April 15th and the theme is:  "It's 2012 - Do You Know Where Your Country Is?"

The choral group of Let Freedom Sing will have a big part in the program that day and we need your voice.  I see that the online membership has swelled to over 7200 people and there have GOT to be some amazing voices out there just looking for a place to contribute in our march to take back our beloved…

DANIEL WEBSTER'S CHARGE TO US TO STAY INFORMED, BE ALERT AND TAKE ACTION

"Our destruction, should it come at all, will be from another quarter...From the inattention of the people to the concerns of their government, from their carelessness and negligence. I must confess that I do apprehend some danger. I fear that they may place too implicit a confidence in their public servants, and fail properly to scrutinize their conduct; that in this way they may be made the dupes of designing men, and become the instruments of their own undoing. Make them intelligent, and…

Just in case you were not aware, Chris Wallace will be interviewing Marco Rubio and Charlie Crist on Fox News Sunday today, March 28. These two men are running against each other in the Republican primary for the US Senate seat. It is our obligation to be informed voters when we step into the ballot box, so please watch this important face-off today. Set your DVR or Tivo if you can't watch it during the broadcast times.

The Associated Press and the cable news networks have just called the Senate election for Republican Scott Brown. Boston, the city of the original tea party, where the line was drawn and our fight for freedom began, becomes a turning point yet again. How appropriate that the first Senate election of 2010, the year we take back our nation, took place in the state where it all began. They may still try to ignore us, but We The People WILL be heard.

I have every intention of being at the next rehearsal on June 4th -- I'm looking forward to it very much!

John Alexander said…
Planning to be there.

John Alexander said…
As a new member (from the now defunct People's Tea Party in Orange Park) I don't know where that office is...

I sing bass with The Big Orange Chorus.

Not sure.  Where and when?

THIS CLASS WILL BE RESCHEDULED FOR A FUTURE DATE.  MY APOLOGIES FOR ANY INCONVENIENCE THIS HAS CAUSED

Alan Stokes said…
Hi Sandy. Thanks for the welcome to the group. I'm sorry I missed rehearsal yesterday, but I plan to attend in the future. I play guitar a little bit, but I mostly love patroitic music and want to introduce my grandchildren to it.

Terri Booth said…
Glad you got the group going again.  We'll be out of town in June, but maybe when we get back I can make rehearsals.

Please use wethemoms@yahoo.com to send information pertaining to education.

Patriot One said…
Thanks for joining us Sandy.